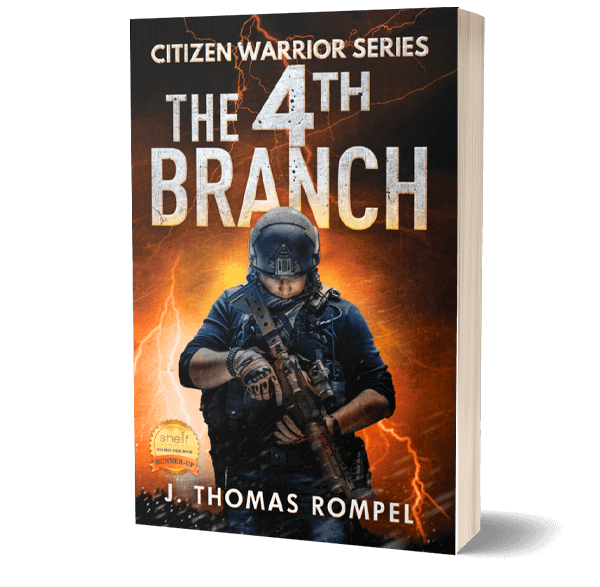 Would you break the law to save the people and country you love?

A vicious terrorist attack in the heart of Tucson, Arizona unites Carter Thompson, an aging entrepreneur, with retired Delta Force Colonel, Doug Redman. Both men thought their fighting days were over. Together, they try to make sense of the violence that shatters their peaceful city.

One attack is just the beginning.

Carter and Doug soon learn that a nearby ranching family on the southern border is threatened by rampaging cartel thugs. Digging deeper, their worst fears come true.

Would you break the law to save your family and your country?

Inspired by true events, local knowledge, and today's headlines, J. Thomas Rompel delivers a non-stop thrill ride about citizen warriors who must band together to restore truth, liberty, and peace.

If you're a fan of the Sicario movie series, Lee Child, or Mark Dawson, then you'll love Citizen Warrior - The 4th Branch. Get your copy today! 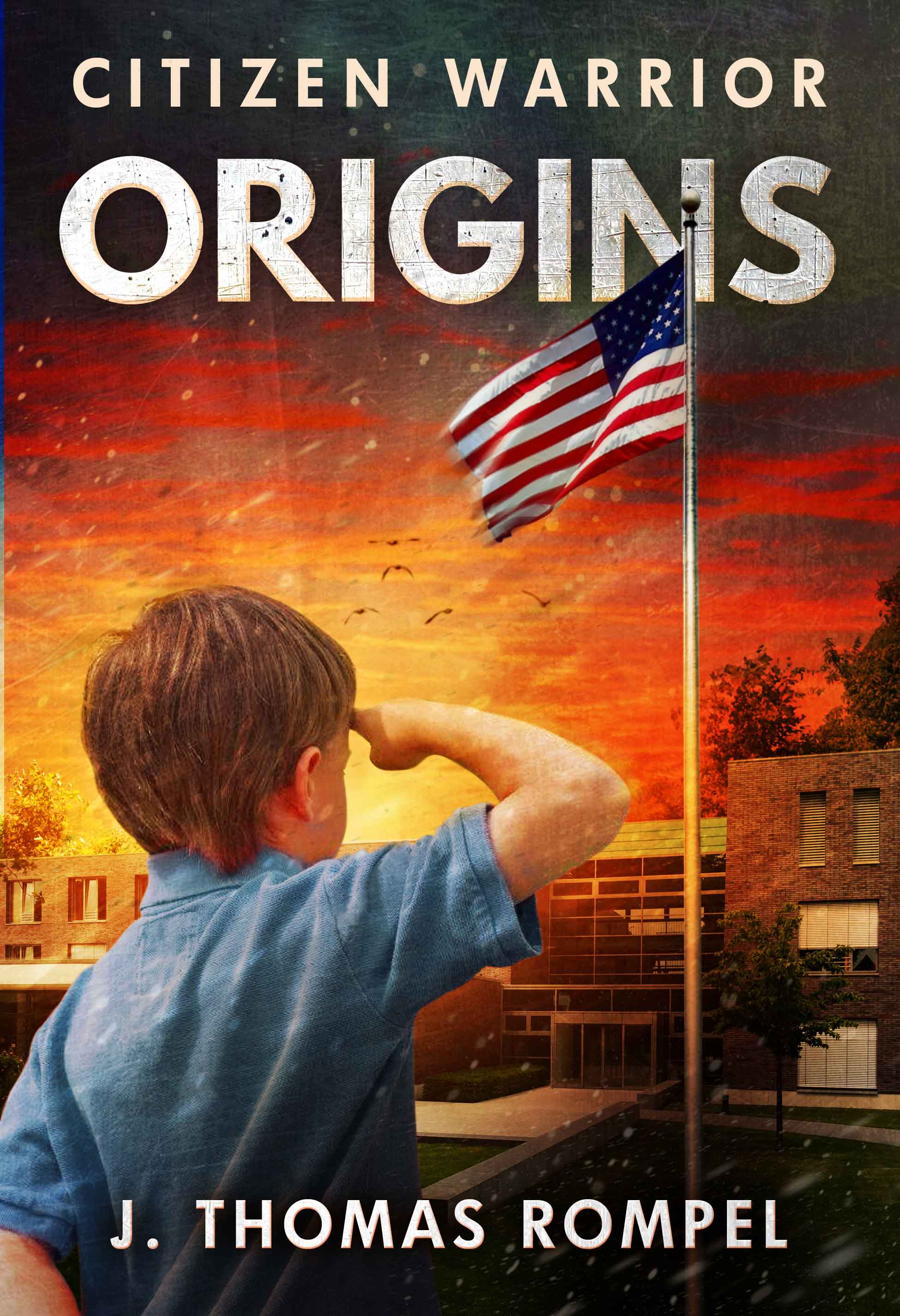 Get Your Free Copy of Citizen Warrior Origins