The Era Of The Pajama Boy Is Over – The Alpha Males Are Back! Paradigm Shift; The Rules Just Changed. 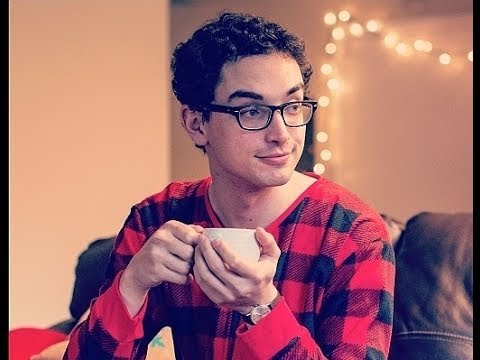 I just watched a video featuring Dr. Sebastian Gorka on the Sean Hannity show. Dr. Gorka proclaimed, “the era of pajama boy is over – the alpha males are back.” Thinking about what he’d said inspired me to take a little time out and enhance his comment. It was obvious to me he’d just pointed to one of the consequences of the election of Donald Trump.

The Dem’s accusing and blaming everyone but themselves for putting up a pathetically flawed candidate in Hillary Clinton points to the changing of realities! After their success with Barrack Hussein Obama, an individual who had accomplished little to nothing in life, I understand how they were enabled to believe their own bullshit. And that bullshit had to do their way of operating; it was ok to lie and manipulate their way to the top and the mainstream media drank that Kool-Aide supporting them every step of the way. The liberals mastered the art of “victimization” and they did it brilliantly. Anyone who criticized Obama was immediately called a racist which in turn made Obama a victim of racism. I could go on and on about this and other uses of victimology as a way to shut the opposition up but I think you get my point.

Will our new president, Donald Trump, be able to turn things around before our country slides off the fiscal edge of the cliff? I don’t know, only time will tell. At least the possibility of a recovery is at hand.

Like many of you I grew up in a time when the only thing that got you to that dream job, dream house, new car, etc was a function of hard work, being truthful and keeping your agreements. Has the age of “hard work pays off” returned? Let’s hope so. Has the time of slipping, sliding, shucking and jiving come to an end? Let’s hope so.

The time for us to toughen up is long overdue! Suck it up butter cups! On January 21st when Trump takes the helm we’ll have a new sheriff in town.

Dr. Gorka I believe is right on the money; The era of the pajama boy is over; the alpha males are back!

Don’t Pay For The Whole Seat. You’re Only Going To Need The Edge Of It!
Next Post: Doldrums?