Muslim Terrorism; Politically Incorrect To Speak of It. 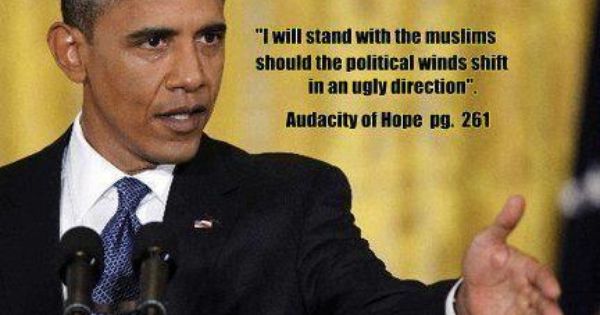 I’ve got to vent a bit before my head explodes! So, the other day I hear on the news there was a shooter on the Ohio State campus. While the event was underway the usual suspect gun grabbers start running their mouths…then…oops…the perp didn’t use a gun to attack people…he had a car and a butcher knife. I can only imagine how depressed the little butter cup gun grabbers must have been to hear this news. Then we find out the little piece of garbage was stopped by someone with a gun, a cop.

As of this morning I hear a spokeswoman for the FBI claiming it’s too early to claim in was an “act of terrorism.” Huh? WTF? The FBI knows through the attacker’s social media postings he was a fan of Anwar Al-Awlaki. Does it matter if he was self-radicalized or not? What he did was a terrorist act. Oh and by the way he just happened to be a Muslim from Somalia.

Since Obama took office political correctness has become the “go to” form of communication. After all, we should be sensitive to the needs of those who feel the Muslim’s aren’t being treated fairly. Really? Of course, the FBI is going to say that. Who do they report to? The Justice Department who is the lap dog for Obama.

I’m for one am sick of it! Political correctness is destroying our way of life! It’s one of the reasons I was inspired to write, Citizen Warrior The 4th Branch.

Forward To The Future!
Next Post: Independent Talk 1100 KFNX | “The Article Five Hour” with JD Smaylis